As IVC was set up in 1997, we set ourselves a target of rapidly expandingto an independent globalplayer in the synthetic flooring market, manufacturing products for both residential and contract use.

IVC International develops and manufactures vinyl floors in two ultramodern production units: IVC Avelgem, Belgium (where the Group’s Headquarters is located) and IVC Wiltz, GD Luxembourg. In addition, our distribution centres in Poland and Russia allow us to operate in Central and Eastern Europe with the same swiftness as in the rest of Europe.

IVC’s internationally developed sales organisation sells its products under the brand names “AVENUE”, “LEOLINE” and “ITEC”, to both wholesale / retail partners and contractors all over the world.

IVC us was originally created as a logistic centre. Yet in the course of 2010, the most performing vinyl plant in the world was built in Dalton (Georgia).

From this new North-American headquarters in Dalton and from our distribution centre in Rancho (California), locally developed and manufactured rolls are off toour partners everyday.

Moduleo is the newest innovationfrom the IVC Group. Whereas both of the other two business units concentrate on floor coverings on rolls, Moduleo is the expert in high-grade, modular synthetic floorings. On the production site in Avelgem (Belgium), a green factory is being built, the only one of its kind. It is going to manufacture a complete range of recyclable design floors in an ecologically justified way as from the beginning of 2012.

“NEVER TAKE ANYTHING FOR GRANTED” is the IVC motto.

We are constantly striving to improve our technology.
We are putting in supreme effort to further realise that idea, in collaboration with our customers, cooperators and suppliers. 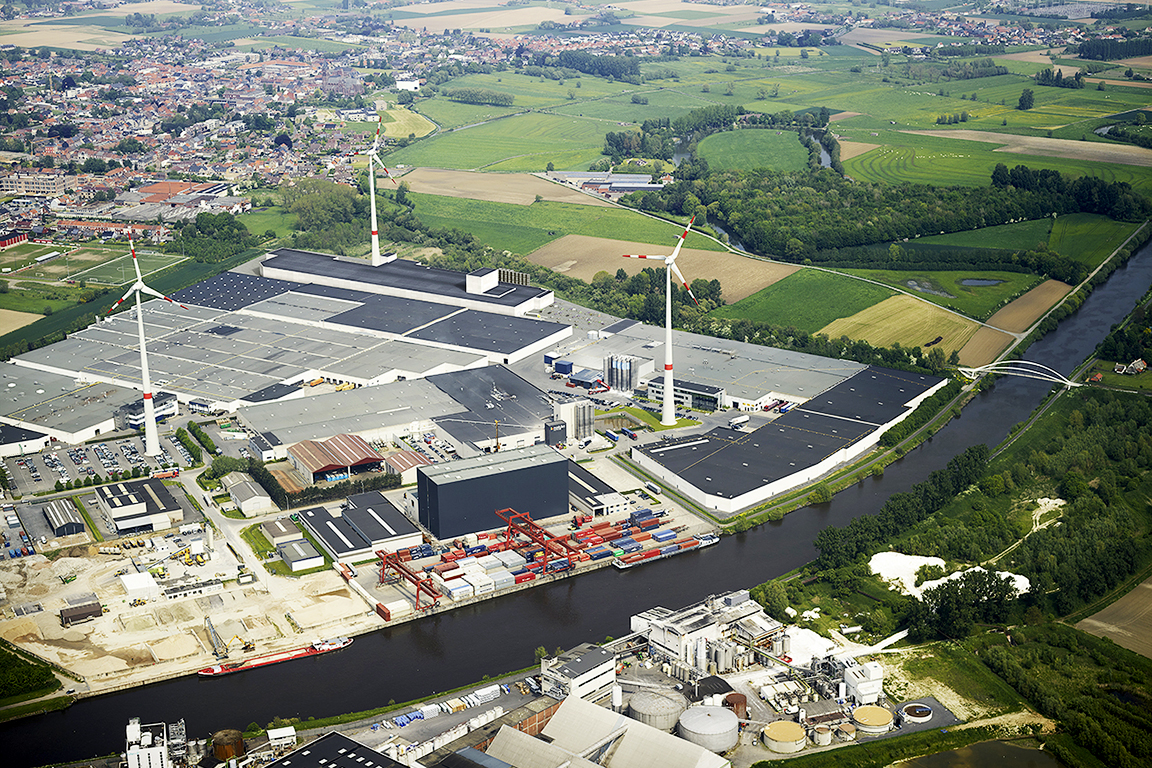 Through this website you are able to link to other websites which are not under the control of ERFMI. We have no control over the nature, content and availability of those sites. The inclusion of any links does not necessarily imply a recommendation or endorse the views expressed within them.

Every effort is made to keep the website up and running smoothly. However, ERFMI takes no responsibility for, and will not be liable for, the website being temporarily unavailable due to technical issues beyond our control.

© Copyright 2017 ERFMI and ERFMI members. All rights reserved. All photographs and text included herein are the property of ERFMI and ERFMI members. The use of any images or other materials included herein, in whole or part, for any purpose, including, but not limited to, reproduction, storage, manipulation, digital or otherwise, is expressly prohibited.